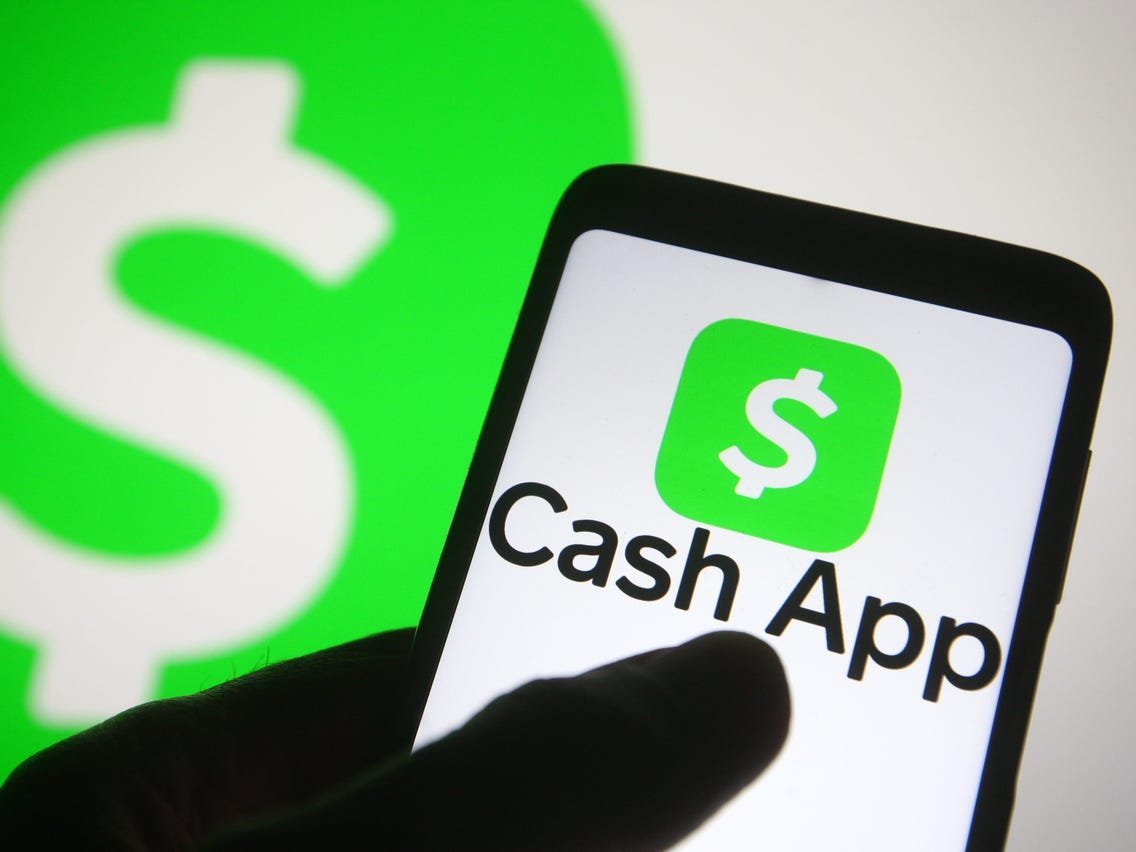 Square reported that they grabbed  $2.72 Billion in Bitcoin revenue amid the market is in a crash situation. While they faced a 26% loss over Q1 because of major corrections in the crypto market.

Jack Dorsey’s firm Square generated around $2.72 billion in the second quarter of 2021 through their service of CashApp, a peer to peer crypto Payment wallet.

The gain in the revenue of Square is around 143% in comparison to the revenue of last year. But right now the figure pales in comparison to last quarter where the revenue was around $3.5 billion. So it should be noted here that the company faces a loss of around 23% over the last quarter. The main reason for the loss that Square company faced is huge correction in the crypto market. While the revenue they generate is still huge in such a measurable situation in the crypto market. Because we can see clearly that top crypto assets dumped by more than 40% and also the more correction probability can be seen according to experts’ analysis, so this huge revenue is still far much better for Square.

The net gross profit of Square in the second quarter is around $55 million. While the net revenue in last quarter was $75 million. So clearly the gross profit dropped by 26% because of corrections in the market.

If we talk about Tesla, then this company also faces huge losses because of the correction. Tesla faced a loss of around $23 million, as per a July report.