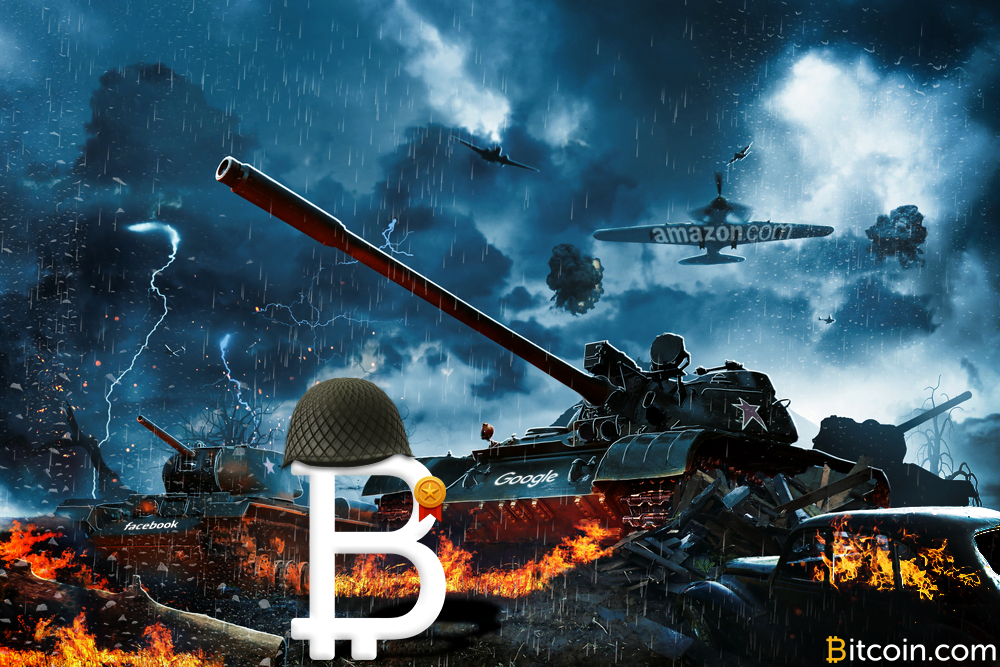 In the present time Nigeria is facing lots of confluence of political and economic crises. And this situation is going terribly wrong for their citizens. Because in the present time a huge protest can be seen between Nigerian citizens & government. In the protest struggle control, more than 50 civilians died as per report. But under these crises, adoption of crypto is going at tremendous level by Nigerians. Probably Nigerian citizens want to show that they can do their financial activities outside the government financial system.

In the present time, a ban is in effect by the Nigerian government which restricted the banks to issue license to facilitate transactions for crypto related services. So Nigerians are facing problems operating trade facilities at crypto exchanges. But they are rely on the P2P trading method. According to recent data analysis, Nigerian beat North America with P2P trading volume by $18.8 million. “I think that EndSars is like the key catalyst for some of these decisions the government is making. It caused fear. They saw, for example, that people could decide to bypass government structures and institutions to mobilize.”

Read also : Square announced to acquire Afterpay with Deal Worth $29B