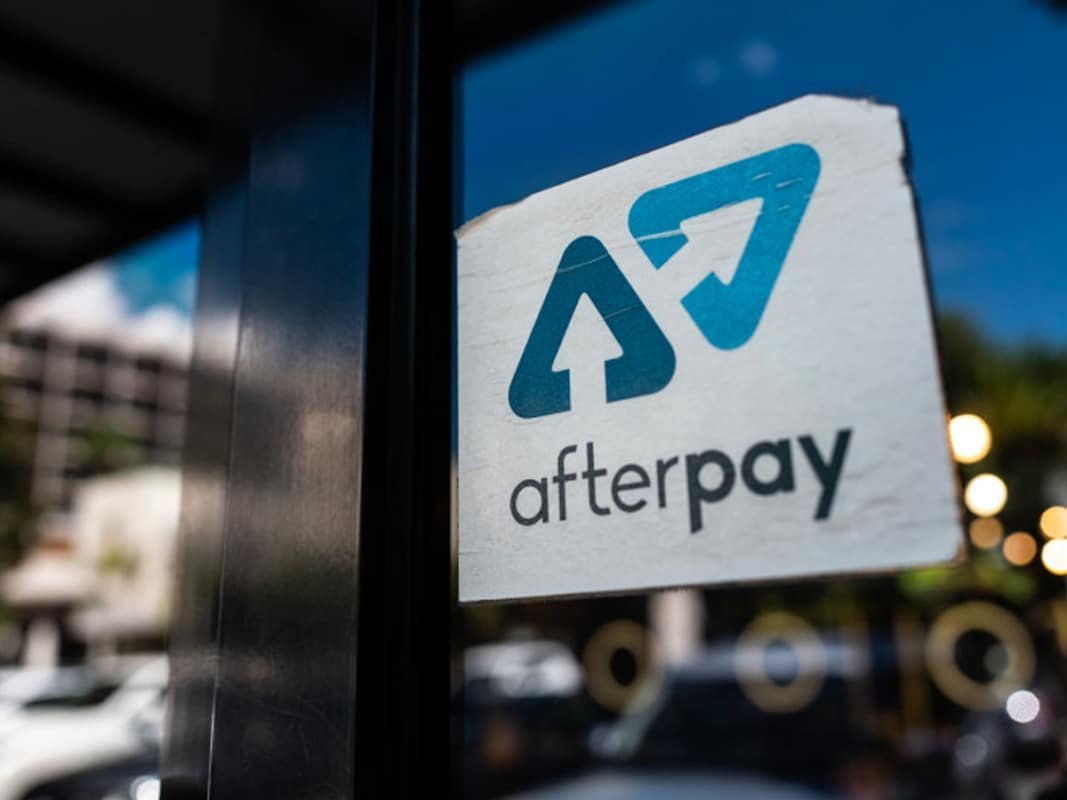 Square company officially announced their acquisition of Afterpay service. The deal is finalized with  $29 billion worth of Square’s stock.

Square, a popular Payment services provider platform which is owned by Jack Dorsey, announced on 1 August that they settled a deal of $29 billion to acquire Australian Fintech service Afterpay.

According to the announcement made on 1 August, Square confirmed that they are entering in  “Scheme Implementation Deed”. Under this scheme, Square has agreed to acquire all of the issued shares in Afterpay services.

The deal between Square & Afterpay service is finalized with the payment of stocks worth of $29 billion. According to this deal, Afterpay will acquire $29 billion worth shares of Square.

Here Square aimed to make their ecosystem better with the acquisition of Afterpay.

Afterpay is a Australian Fintech service which allows their clients to accept payment in advance without interest cost. In short, Afterpay facilitates Buy Now Pay Later services for people through the Afterpay services. After way works for Merchants & peoples who needs money to pay but they don’t have at that moment. These types of services came into high demand during Covid-19 pandemic situation.

Under the acquisition of Afterpay, Square will strengthen their payment services at a better level. They will integrate Square payment platform further with Steller & CashApp.

Jack Dorsey, CEO & co-founder of square claimed that they will make their financial system more fair, accessible, and inclusive. He added

Together, we can better connect our Cash App and Seller ecosystems to deliver even more compelling products and services for merchants and consumers, putting the power back in their hands.”

Source: Square announced to acquire Afterpay with Deal Worth $29B