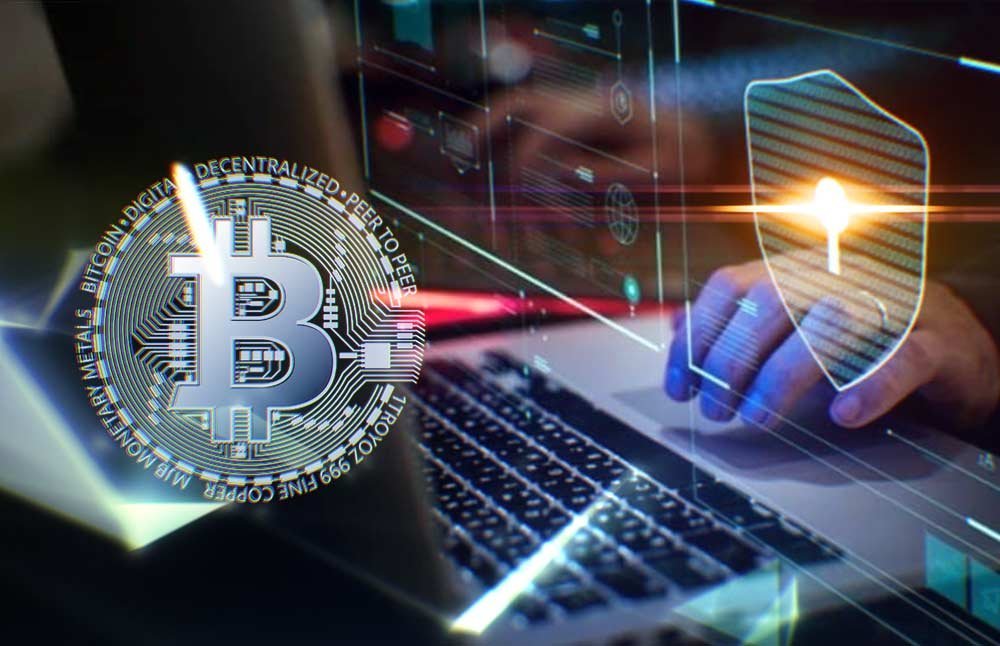 U.S. authorities  joined an inquiry into Mirror Trading International (MTI) crypto firm. The FBI is collaborating with MTI’s liquidators to protect the interests of U.S. and local investors in MTI firm.

Mirror Trading International (MTI) is the biggest crypto company of South Africa. Which is under the full Investigation by the Federal Bureau of Investigation (FBI). In the firm mainly people from U.S & locals of S. Africa Invested.

Mirror Trading International platform is basically from South Africa. This firm has around 260,00 customers from all over the world and as per data records they have total of 230,00 Bitcoins. So they are holding bitcoin worth $885 million. In June 2021, this firm was reported as Ponzi schemes based company, as per report of S. Africa financial authorities. In 2020 many reports were published by investors and claimed that MIT is a scam based scheme, which was at the top level of a scam company.

To investigate & recover the funds from MTI, a group of five trustees is made, as per Bloomberg report. In this group the FBI is the main leader so that they can help not only the U.S Investors fund to recover but also it will be helpful for all the Investors across the world, who invested in MIT.

“had meetings with international law enforcement agencies like the Federal Bureau of Investigation after being approached by them. The FBI is joining forces with the liquidators of Mirror Trading International in the interest of several U.S. and local investors.”