A spokesperson for the Monetary Authority of Singapore (MAS) tells Decrypt that Binance Asia Services, which is Binance’s registered entity in Singapore, is not currently licensed.

Binance Asia Services is temporarily exempt from needing a license under Singapore’s Payment Services Act during a temporary transitional period, because it was carrying out would-be regulated activities prior to the Act going into effect in January 2020.

The transitional period allows the Singapore regulator to retroactively review a company’s application for a license, and lasts until an entity’s application is “approved, rejected, or withdrawn.” There is no guarantee Binance will be successful, and Singapore already has its eye on Binance following a string of regulatory controversies around the world.

“We are aware of the actions taken by other regulatory authorities against Binance and will follow up as appropriate with the applicant,” an MAS spokesperson told Decrypt.

But that’s not the only reason Binance ought to be concerned. So far, a “significant number” of “digital payment token services providers” or DPT firms, as the Singapore regulator calls them, have failed to gain a license.

Singapore’s Monetary Authority is treating Binance just like any other firm looking to provide cryptocurrency services under its Payment Services Act.

That means Binance Asia Services will have to demonstrate that it has implemented “strong anti-money laundering [AML] and counter-terrorism financing measures.” The regulator will also consider the “fitness and priority of shareholders and key appointment holders,” the spokesperson told Decrypt.

The MAS spokesperson also said these are standards no other company like Binance has managed to meet so far. “Based on our ongoing reviews, we have observed that a significant number of the DPT service provider applicants are not able to meet the required standards under the PS Act,” he added.

Binance CEO Changpeng “CZ” Zhao has frequently insisted that his company is “decentralized,” and thus has no real headquarters.

“When you ask how you define a headquarters—is that an office where people sit? I worked from home for the last three and a half years. Our leadership team are not sitting in one office, we don’t have a clear place where we can go,” CZ told Decrypt during this year’s Ethereal Summit.

That argument has not gone over well with other global regulators recently, including the U.K.’s Financial Conduct Authority, which in June issued a consumer warning against a Binance entity in the U.K. and told Decrypt the FCA views Binance’s lack of headquarters as a “huge issue.”

Despite CZ’s hesitance to pinpoint a corporate headquarters, Binance Asia Services is a registered entity in Singapore, where CZ lives. If the regulator eventually denies Binance a license in Singapore, it will become the latest in a long line of regulators that have recently kicked Binance out of the country.

Decrypt has asked Binance if the company has any contingency plan in place in the event Binance Asia Services does not get licensed in Singapore, and did not yet get a response. 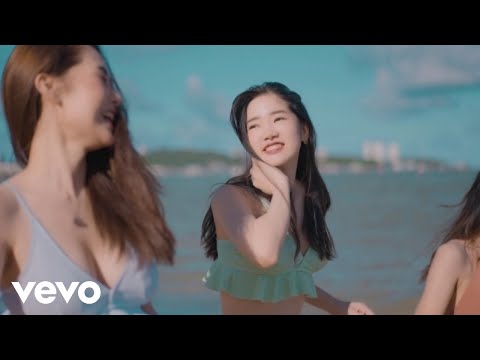