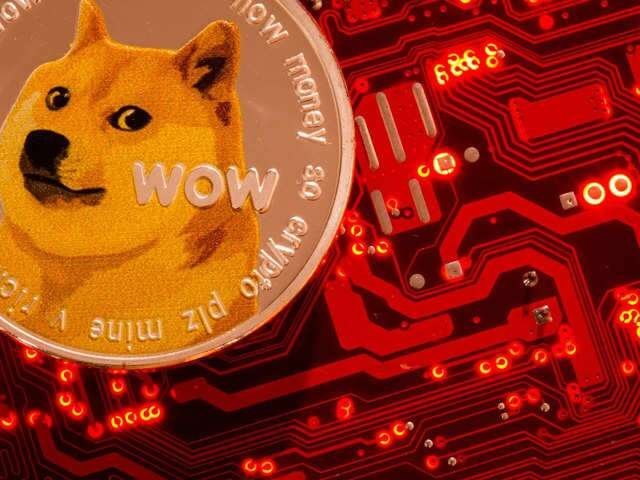 A group or individual trying to deceive the Crypto Community through wallet update techniques. They are claiming to fix vulnerability issue in the existing wallet of DogeCoin.

In the midnight of 6 Aug, the DogeCoin team warned their users not to update their wallets with new ones, which is unofficial & probably that may be a type of big scam scheme. DogeCoin shared this information through twitter

IMPORTANT! There's messages and posts going around about a Dogecoin “v1.15.0” that claims to “fix vulnerabilities in 1.14.3”. It points to a non-“//t.co/GQ6YBw3JFj” website. THIS IS NOT A LEGITIMATE VERSION OF THE DOGECOIN CORE CLIENT. Do not download this! Likely malware!

According to team, the official core wallet of DogeCoin V 1.14.3 is still working and no vulnerability. And the version 1.15.0 is fake update. This is not an official wallet update. Probably fraudsters are trying to trick the DogeCoin holders. Also, the DogeCoin team shared the official link of DogeCoin core client wallet in the tweet. A random user on twitter claimed that these people are those who were responsible for the Refract scam.

They're scammers. They're the same team who were behind the Refract scam. They're on Telegram too. I've already reported the site but no action yet.

Since no fraud/scam report so far came from the crypto Community but still we should remain aware of such kinds of fraud. And always should follow the instructions & guidelines from the official websites & official announcement.