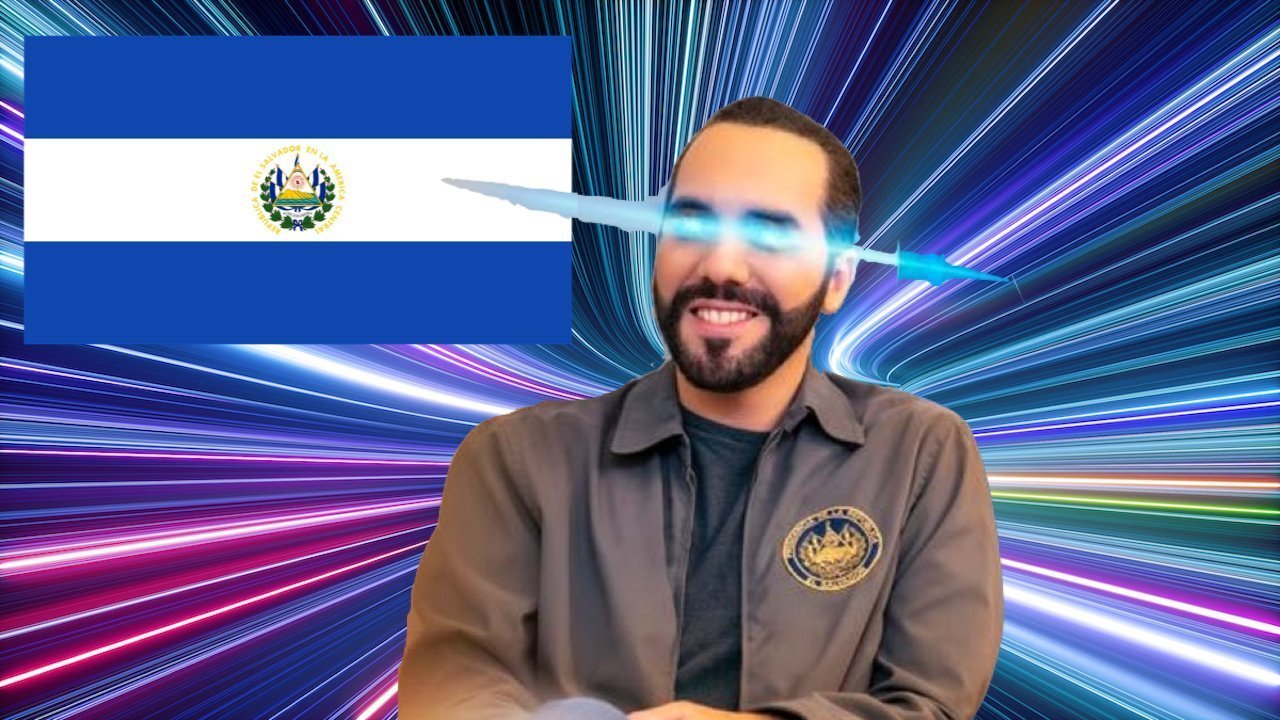 El Salvador’s president confirmed that the government bought 200 Bitcoin as the date of Bitcoin law is near.

On 7 September Bitcoin law finally came into effect. And now from today Bitcoin is a currency of El Salvador and all the citizens of El Salvador can use Bitcoin as a legal tender.

Nayib Bukele, president of El Salvador, tweeted about the first 200 Bitcoin purchase for the roll out of Bitcoin payment conversion in Dollar through the Chivo wallet.

El Salvador has just bought it’s first 200 coins.Our brokers will be buying a lot more as the deadline approaches.#BitcoinDay #BTC

The amount of 200 Bitcoin is bought from the $150 million fund, which was approved by the Congress.

So from today, a new history created by El Salvador to adopt and introduce Bitcoin as legal tender. And it’s expected that all other countries may get influence because of El Salvador.

In the morning, Nayib Bukele confirmed that Chivo wallet will be available on every platform from today. And also he shared a detailed tutorial to use Chivo wallet, through 5 videos back to back on his twitter account.

Read also: 21 out of 60 exchanges are expected to continue their operations in Korea