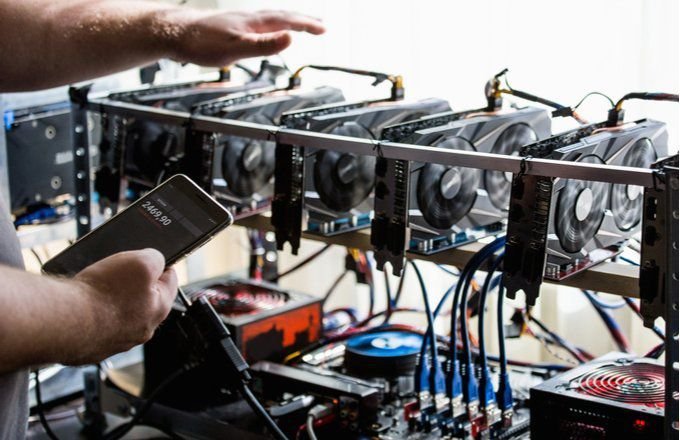 Reports suggest that a huge surge in the demand of Bitcoin mining rigs can be seen in Vietnam because of the bitcoin price increase.

When China announced a ban on crypto mining activities at that time, many countries’ companies saw a huge opportunity in the bitcoin mining business. And that resulted in high demand for mining equipment.

Also reports confirmed that demand for Bitcoin mining Rigs almost surged by triple, because the increasing price of bitcoin gave hope to the people that they can make profit through mining.

Records also show that with the increase of Bitcoin’s price, the difficulty of Mining also Increased.

A mining operator shop, Quang Thuan, said that the demand for mining Rigs tripled over the last month. And also demand started to increase when China announced a ban on crypto mining operations.

At the present time of writing this article, the price of bitcoin is $51,798. And it is a big sign that the price of Bitcoin is not going to stop anymore for now.

Also a mining rig suppliers said that in the Covid-19 pandemic situation, people saw crypto mining as an option of Investment. And at that time, people showed a huge inclination towards mining operations.

“First, Bitcoin, Ethereum and other cryptocurrencies have simultaneously seen price hikes, and miners have started to make profits. Second, the pandemic (Covid-19) has prolonged, reducing investment options, and so more people have opted for coin mining, said Le Hung, administrator of a cryptocurrency mining group with nearly 80,000 members”

Read also: UK watchdog says Regulating crypto could give it ‘halo’ of legitimacy